How it all started?

How it all started? 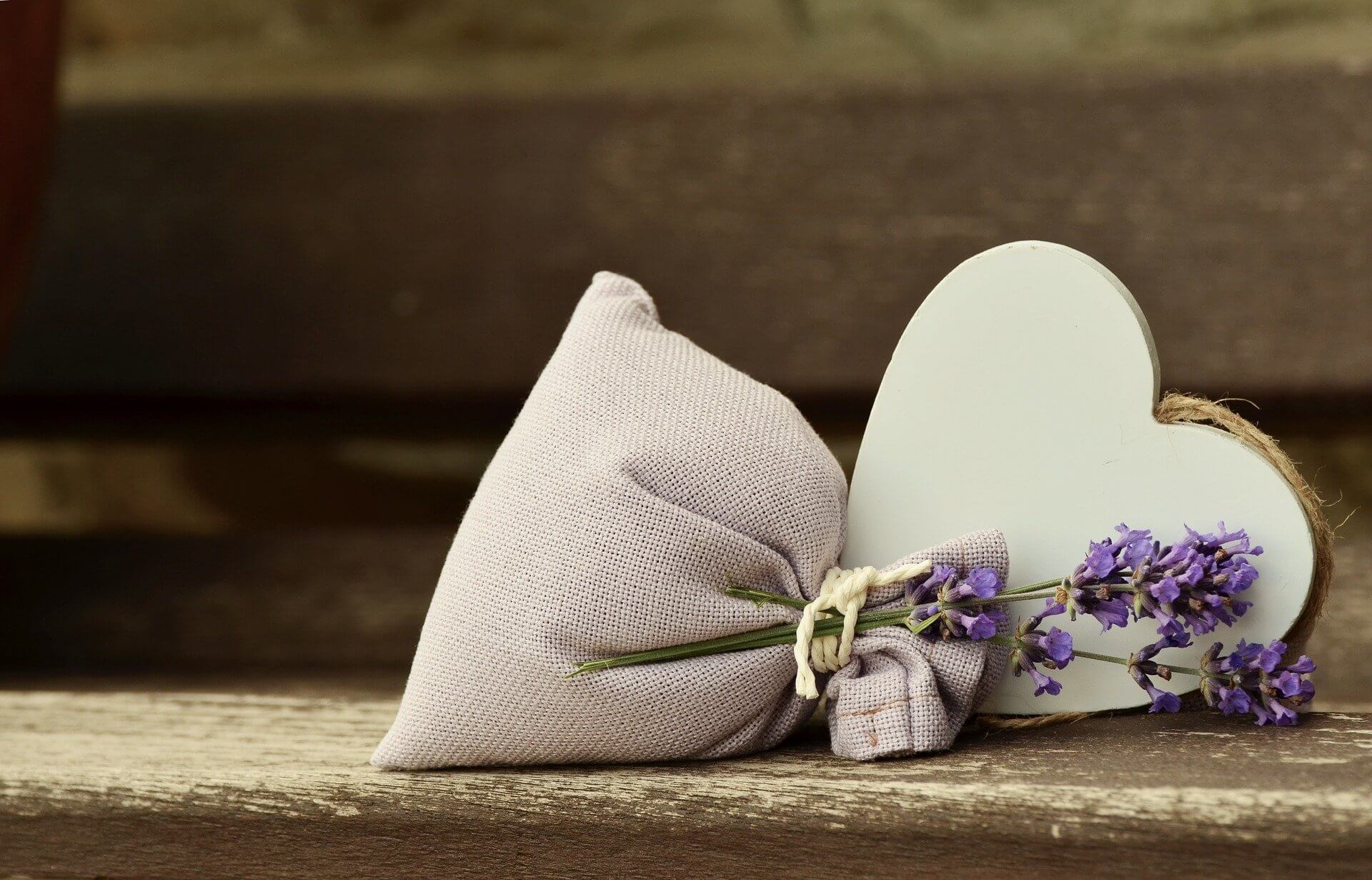 It started more than a year ago. Maybe even two. Then, strangely enough, bottles of all sizes with different oils appeared at home. Vesi was beginning to develop what he had been dreaming of for some time: our first product for a more enjoyable time while standing on “the white throne.”

The first versions of the Hygge Poo appeared less than a month later. Of course, not once. There were also unsuccessful attempts. But after a series of failures, the first version of our recipe began to stabilize. The product gave a very pleasant feeling after being used on the toilet before (and after) the “proceed to do your deed”. During your “business”, the presence in the toilet was much more pleasant. All members of the family made sure of this, we even started looking for the location of the bottle (the quantities were not standard at the beginning, they were small, as for an experimental series). Here is our first conceptual design. 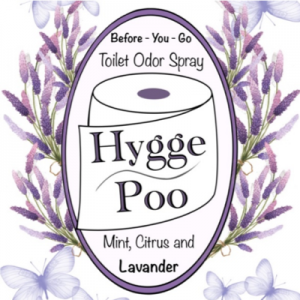 After Vesi decided what the first recipes, we already had an idea of ​​what our first product would be. We hope that “Hygge Poo” will be liked by everyone as much as we like ourselves, as well as the friends who helped us choose the best possible combination of flavours and ingredients.

The most interesting thing was that in addition to the development of the product for the toilet, somehow by itself, perhaps along with the pandemic, the version of the product, which is for refreshing the hands, appeared imperceptibly. A version in which along with the aroma there is 70% alcohol, which makes it suitable for the most universal use.

When the first test versions of the hand product were ready, Doncho, who was a little sceptical about the first product, really liked the second one. One, the hands spray has a refreshing effect not only on the hands, but also on the mind in general. The scent around the hands is refreshing when typing on the keyboard. And there is a lot of time left, feeling fresh and pleasant.

We put a lot of effort into develop the product so that it is in a form convenient for distribution. At least a hundred different bottles and dispensers passed through us, from which we chose what we thought would be most appropriate. We tested bottles of different sizes, made of different density materials. What we focused on will ensure the freshness of the product for as long as possible, providing easy use and safe even in a shaky bag or backpack.

The latter was specially tested because it is important for us that everyone can carry the product with them. The volume of the bottles is both suitable for the shelves in the bathroom at home, as well as for carrying in the everyday bag. And we did our best to choose a package that makes carrying in the bag as safe as possible from all kind of leaks. Therefore, we had to choose a suitable cap that closes well.

The products that are now on the market are like two of our children. We don’t know what it will be like in the future, but the design of these two was longer than a pregnancy. And now that they are available. We hope they will bring you as much joy and satisfaction as the process of creating them. 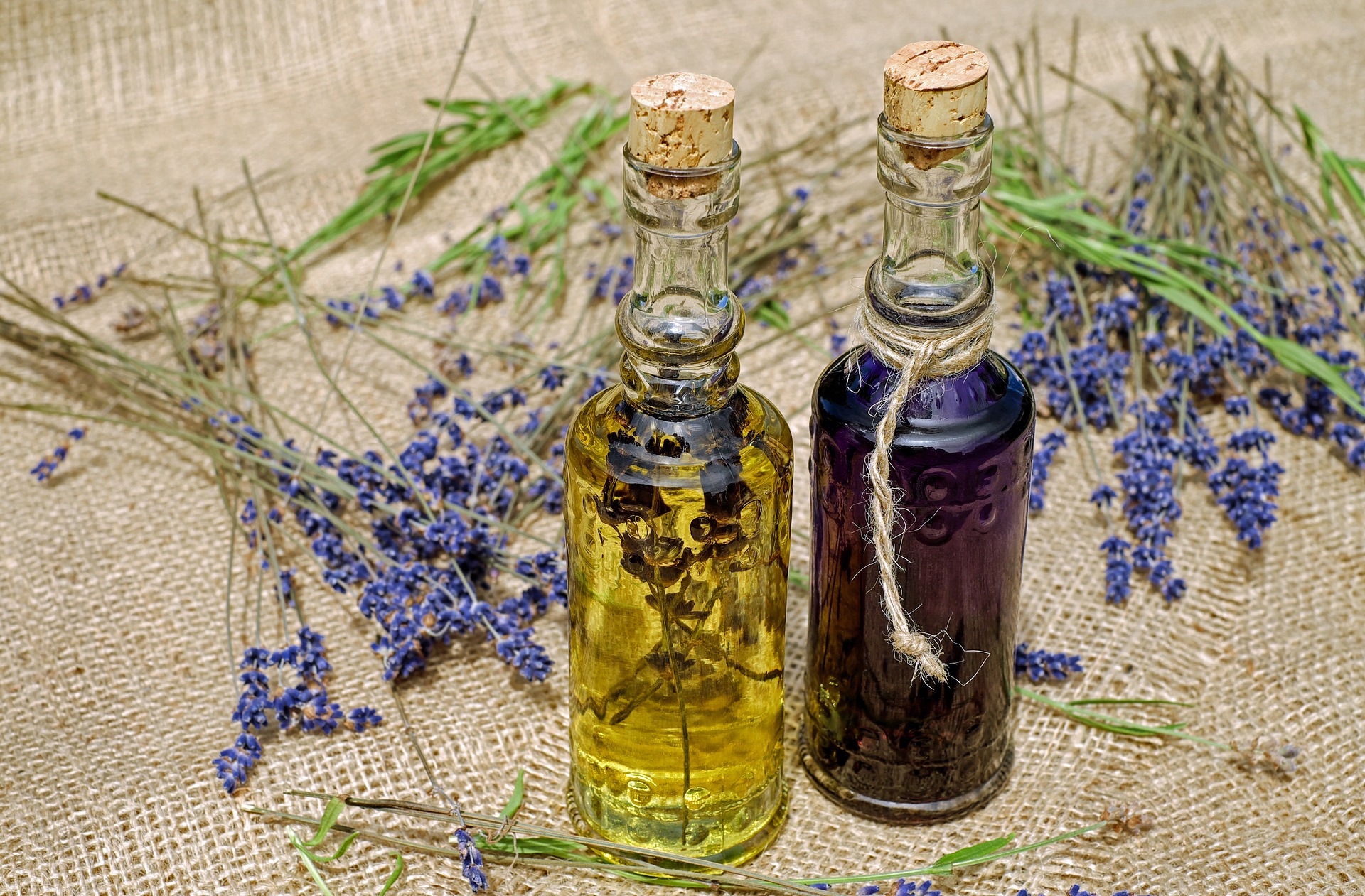